A Fog with a Light Shining Through 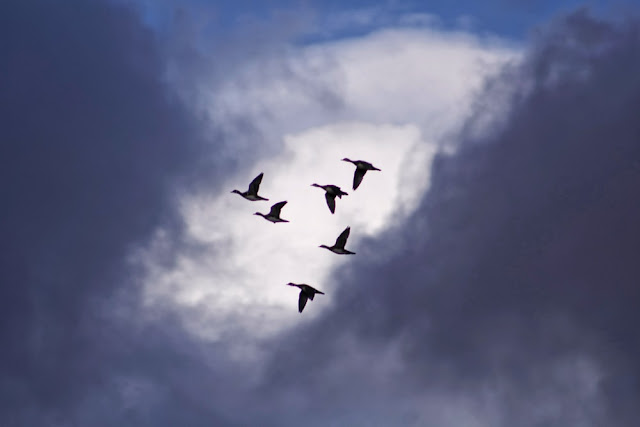 Seeds. Destiny. Love. Motion. Walls.       There's a haze of intentions and questions building inside my mind. I'm a Creative. I plant seeds, throwing them to the wind, nurturing them, growing more seeds. I do not gain greatness from what grows, I simply have the intention to create atmospheres, progressive systems that grow, and music.       Here is a poem that I wrote a decade ago. I also wrote a work for acapella choir that I've sung in small places and great cathedrals based on this poem. Throwing Seeds I breathe song into the day. I breathe light into the night. I scatter seeds - throwing them into the wind, planting them with a firm hand in rich earth, nestling them gently in loam, in minds, in hearts. What I plant, I nurture. What I nurture grows away from me and I start again.      Lately, I've been growing myself with the intention to be joyful as I identified key elements of what stokes my fire. I've been on my own, finding my love for myself. What I'
Post a Comment
Read more

The Roar of the Mitsubishi, the Smell of the Weed 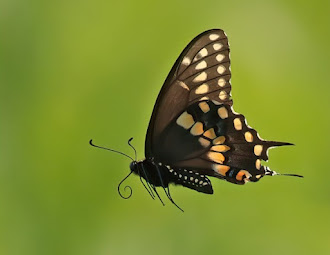 Early afternoon mood in September. Birds sing. Butterflies flutter. So, so much to do, yet I've found a new way to keep my mind a bit tidier that doesn't involve a miasma of sticky notes or the incessant pop-ups of calendar reminders on the front of my phone.       Don't get me wrong; I put appointments and steady series of events into my online calendar. Like the dawning of music composition software having created the ability to pull parts from a score without writing every single part by hand, the Google Calendar has had an equal impact on my life for an appointment made at the doctor's office to appear on my laptop at home. However, I have a new method that really works for me.      I've downloaded daily planning sheets. There's a space for Today's Intention at the top, Timed Things ( appointments ) and To Do ( tasks ) in the middle, a big space in the lower middle with a grid of faint bulletpoints for sketching/ planning/ calculating/ writing a qui
1 comment
Read more

Creating the Capacity to Receive 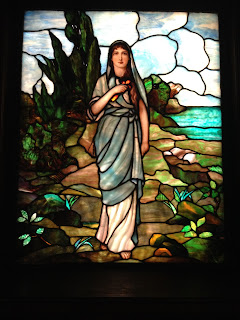 "Everything comes to us that belongs to us if we create the capacity to receive it."   --  Rabindranath Tagore I love the focus of Tagore's idea. A younger me would have scoffed at the idea had I read the same meaning into it as I do now.  Once upon a time, I believed that everything around me was enough. That has not changed for the corporal, material world. I also did not believe in a concept of right or wrong, instead I believed in conflict and consequence. I still believe that as well. So where is the challenge in the idea above?  Rabindranath Tagore speaks of things belonging to us and of receiving. "Everything comes to us that belongs to us..." The concept is ownership and our capacity is one of deserving. That would not have sat well with a younger me. To be honest, it only appeals now because I have willingly created the capacity to receive the energies of help, abundance, nurturing, time, prosperity and peace into my life. To dream on a cloud, to sk
Post a Comment
Read more

There's a Box and I Can't Find the Key 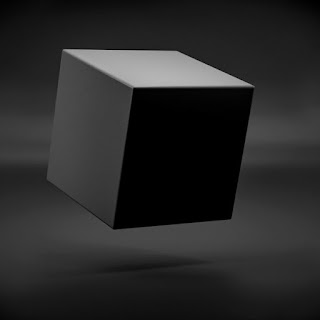 I have a colleague who removes blockages. Just - poof - gone. Sort of. At least that's what I imagined in my mind. And gosh, there was a blockage in my mind.  I saw that my colleague was giving away free sessions once in a while. You can imagine my curiosity was piqued. The notice passed and I found myself looking to see if it would return. My blockage was poking me harder and harder now because it knew it could. "Ha!" it provoked. "Thought you could get rid of ME with some cheap parlor trick!" "Cheap parlor trick?" I thought! "No way! Not my colleagues!" I really needed to try this method and remove this blockage. POOF. *** This blockage is also extremely illogical to me by now. It regards money, and also money equating to time. The lack of logic is that I identified this blockage quite a while ago. I have worked on it and removed negative connotations and realize the energy that money truly is. I also live with an abundance mindset, not w
Post a Comment
Read more

Mood, mindfulness, and the texture of chocolate 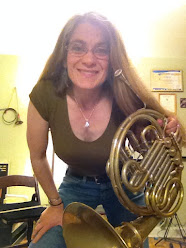 I have a much better day when I'm having a good day. How about you? Exceptions? Meh, sometimes I'm feeling pretty fly and say something happens to throw a wrench in the works. That still doesn't seem to throw me off course. For example, I bought a new-used car and was driving it home during Mud Season (what we call early Spring where I live; when you all are in flowers, we are in snow or in mud from the melting snow atop the deeply frozen clay below).  I was almost home and the car stopped going ... like it had no gas, yet it said it had gas. I was at an awkward intersection. But someone stopped to help, and that stopped traffic, and that stopped the Sherrif, who helped and called a tow truck, who brought me to try gas, and that's all it was! The sensor had become loose.  So people who heard about it thought it sounded like a nightmare. But I thought it was great! The day was warm for a change as I stood outside, and I didn't need to walk to find a gas can and fill
Post a Comment
Read more 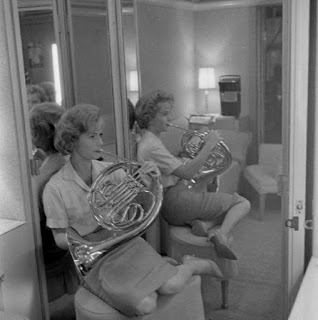 How deep is your heart? How lofty? What is the breadth of your heart?  Have you ever considered your heart in such terms, or only thought of yourself as a brain with a heart that must be kept pumping to keep you alive, until one day you noticed a crazy ache when love blindsided you and then dropped you, harshly unrequited?   Different things are felt in different parts of our bodies. Some don't feel what you do. Perhaps you haven't felt your heart, only your stomach. Or tension in your head. I have a friend who has never had a headache in her life, yet relates to strong feelings of emotion. Wow! She attributes her lack of pain to her crooked teeth. Any of us may have a fight or a fight automatic on-switch that may bug the crap out of us. It's sort of literal in my case. I used to be great at a big audition, but lousy when I was about to head out the door for the trip. Bathroom time, and lots of it.  My flight mode is something that mostly happened only as I was about to mak
Post a Comment
Read more

The Bard of Sages 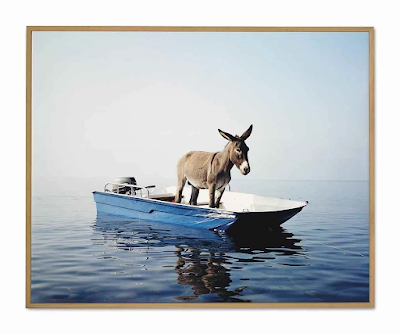 There's this thing that happens when I think I have no expectations. There may be some reasonable probabilities, like that someone will read a thing that I write for them or eat a thing that I cook for them. Then some part of me snorts, ' Ha , you started too late in the day, and it took you so long, now nobody's gonna be there!' As soon as that's what I believe, BOOM. It's a self-fulfilling prophecy.  Step in, Shirzad Chamine and Positive Intelligence. Shirzad is a lecturer at Stanford and he talks about his unfortunate background and terribly unfit parents, a familiar tale. He goes on next about his many degrees, each in pursuit of happiness and likely proof of worth to a family who blamed everything on him. No degree brought him happiness and before long, he learned that not one and not a handful but every classmate felt threatened by Shirzad's arrogant attitude toward him.  It caused him to look inward. And then, Shirzad looked inward so much that he fo
Post a Comment
Read more
More posts